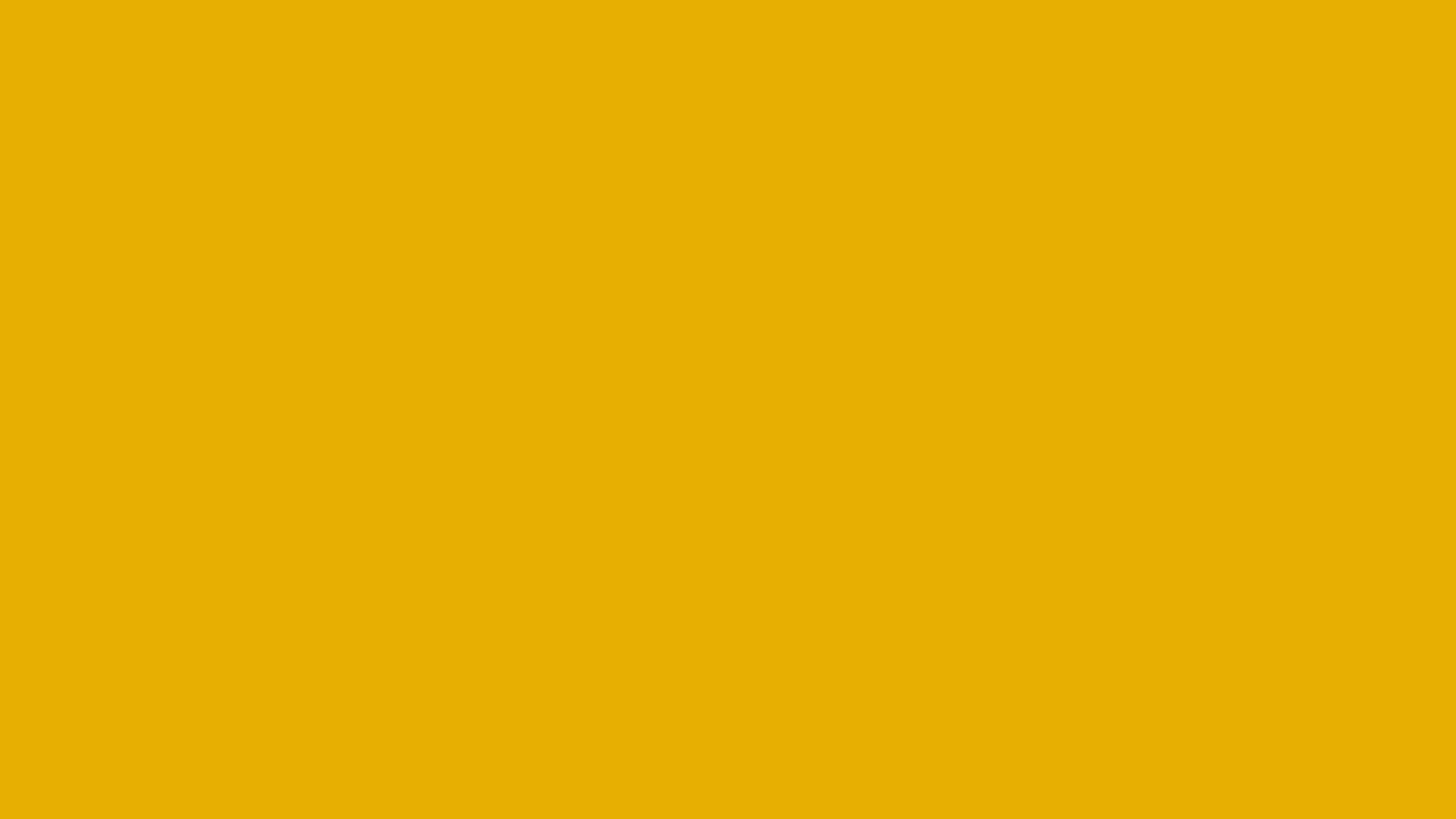 WHEN IT’S HARD TO ADVANCE …

Soon, notorious Dublin criminal Patrick York arrives from Holland to investigate his missing haul. The heat is on, particularly for his son Vinnie and for Patrick’s long-time cohort Edward Naughton, father of Ashley.

Rookie detectives Sarah Kenny and John Quigley are called in by the missing girl’s mother. As fears grow for Ashley, they must piece together a dangerous puzzle – and try to avoid the flying bullets. Would Edward Naughton sacrifice his own daughter to keep ahead of a multimillion-euro industry? And why, just when they’re getting somewhere, does their client call off the search?

BUT HARDER STILL TO TURN BACK …

False Intentions is a fast-paced thriller that twists and turns to its startling conclusion.