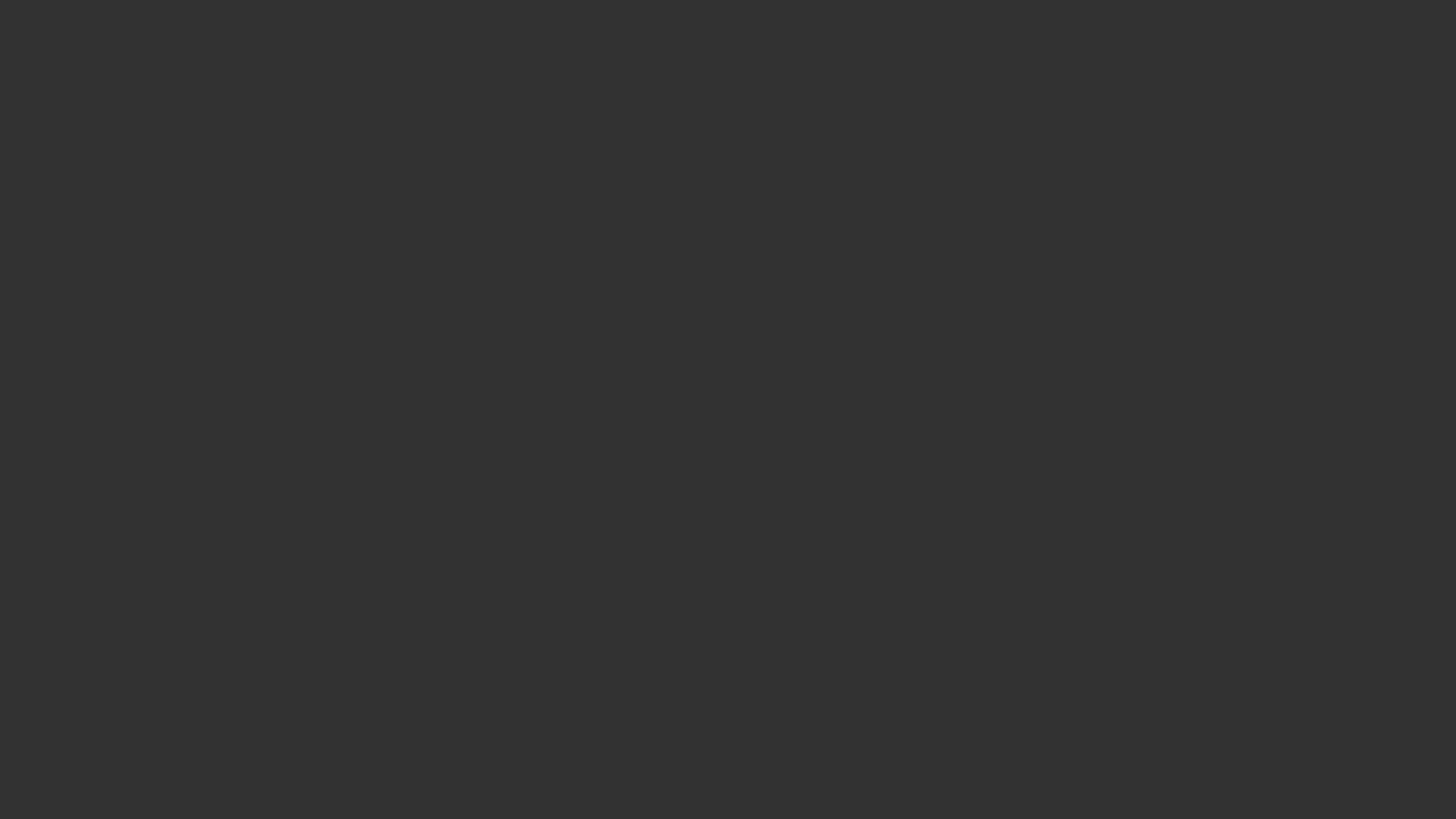 Death and violence are all Pavel Sunic has ever known. Only one person matters to him, his sister Ana.

When she pays the ultimate price to secure his release from a Bosnian prison, he vows to avenge her death. The bloody path he creates leads to Dublin. QuicK Investigations is suffering.

With his partner Sarah Kenny still missing, John Quigley struggles to keep the business afloat. When Rose Butler approaches him to investigate the death of her daughter Alison, John takes the case even though the evidence points to suicide.

Yet why did the promising doctor and mother of two choose to die alone in a shabby hotel room? What was her relationship with Ivan Colbert, a disgraced surgeon? And just how dangerous is the dead woman’s husband?

Torn between his case and his personal life, John is stretched beyond capacity. And the arrival of Pavel Sunic threatens to bring the whole pack of cards crashing down.

Blood Money: first do no harm, second, run for cover.