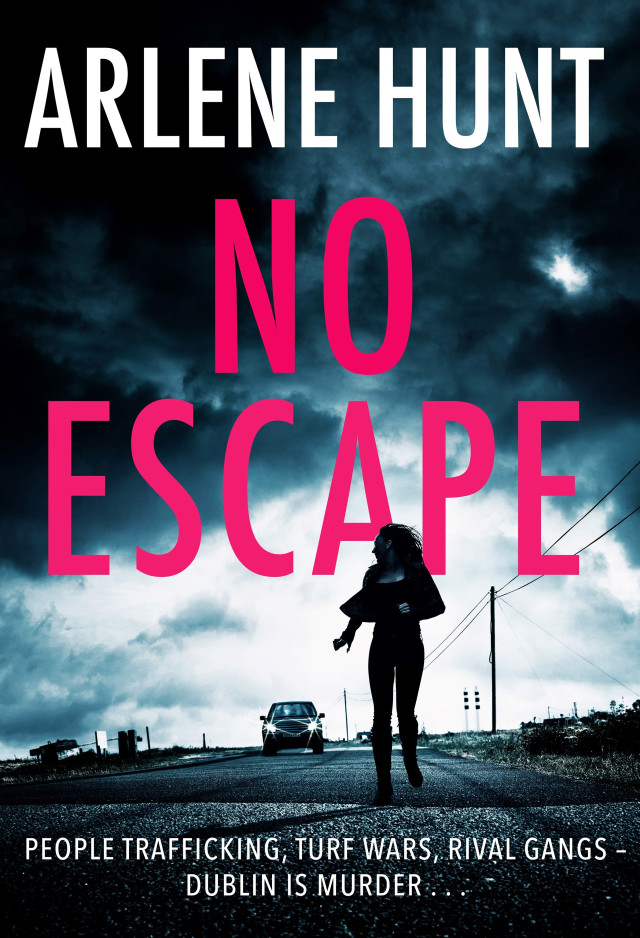 PEOPLE TRAFFICKING, TURF WARS AND THE RETURN OF A PRODIGAL SON. DUBLIN IS MURDER …

For sisters Yulia and Celestine, Ireland was supposed to be a sanctuary, a place where they could escape their violent past. They had no idea what the Ward family had in store for them when they were smuggled into the country.

Then two high-ranking members of the Wards are shot. And, with Arthur Ward dead, his unpredictable brother Duchy takes control. Tensions across the city escalate between rival gangland families the Wards and the Kennedys and old loyalties are sorely tested.

Leo Kennedy, who broke ties with his kin years ago, has made a life for himself on the straight and narrow – at a heavy cost. But it’s not long before he is drawn back into the toxic embrace of the Kennedy clan and the vultures start circling.

Meanwhile, the lives of trafficked young women are in danger…

A gripping thriller about a criminal underworld that’s spun out of control, and facing down forces from which there is no escape.